Engineering My Own Destiny 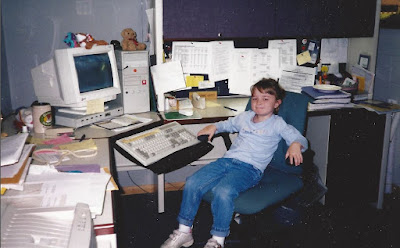 If you had asked me when I was a little girl as to what I wanted to be when I grew up, it would have been something like firefighter, cowgirl, doctor, etc.  Yet, when looking back, I think from a very young age, I was destined to be an engineer, a female engineer. My father is an engineer and electronics technician whom I looked up to as an excellent example.  My mother is also an electronic technician, turned technical training developer, who works with countless engineers and always brought me to her workplace. As you can see, I had always been exposed to this technical line of professions growing up. What I did not realize back then was that being a female engineer can be the most difficult role to fill, yet at the same time it can also be the most rewarding. The key to making it a success is easy, you just have to be yourself and let those around you learn that females can be amazing engineers. 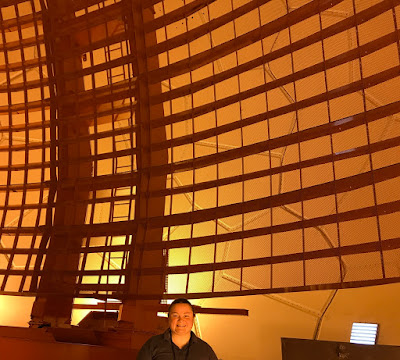 I think the typical image of an engineer comes from the era of the space race where men wore white button down shirts and skinny black ties. It is a hard stereotype to break, but someone had to do it - right? While attending the Colorado School of Mines university located in Golden, Colorado being a female engineering student placed me into the minority, yet it was not that big of a deal. Most of my fellow students and friends were about my same age. Therefore we had not developed the stereotypical assumption that engineering was only for men. The ratio was seventy-five percent (75%) men to twenty-five percent (25%) women, but all of my male student counterparts made me feel part of the team and no different from them. My first job out of college, I had something major to prove in being a young female engineer. The majority of my engineering co-workers who were comprised of almost ninety percent (90%) engineers were also very supportive. I must admit though that there were a few people that who, in my perspective, did not seem to think the engineering role was for women.

I worked at my first engineering position for over three and a half years and it took a while to realize who I really was as an engineer over the course of this time frame. There were some days when I felt that because I was a girl, I was being passed by for many opportunities that my male colleagues readily were placed into with less experience or time on the job. Maybe I was being passed by, which also helped me understand that I had the wrong mindset all along.  Yet, by letting myself think that females cannot be good engineers because of other people’s comments or perceptions, I then figured out that I indeed had something to prove. Since my initial thoughts made me realize that I only enhanced my own view in myself that I did not belong in this engineering career or position. After doing some soul searching and a lot of thought, I finally figured out that I just needed to be myself. Even if that meant smiling at all of my co-workers every day and also wearing a bright pink sweater or colorful clothes every once in a while - which of course led to being made fun of for my choices in clothing. Okay in all honesty, that bright pink sweater was a terrible choice and has since been retired. What I realized was the more I was my true myself - the more I fit in and others saw my benefit to their team and our projects. I guess in retrospect it was my own stereotype in my mind that told me I did not belong, more than my coworkers ever made me believe. 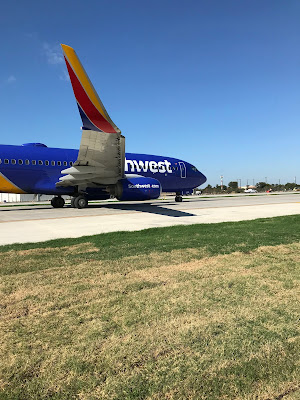 Leaving my first engineering job behind in Oklahoma, where I had worked hard and felt that I finally fit in, was one of the hardest things to do. Not only was I going to start over at zero again in this new engineering position, but there are even less females in the Texas engineering department than my previous job. I have done a lot of self-talk to myself to make sure that I not let my previous thoughts years ago come back while performing in my new job. I can state that over the last five months, I have proven that I belong in this new office and am taking on even more demanding duties and assignments in this field installation organization. While I will admit working in the field environment is very demanding and can be tough as I am not as physically strong as some of my male counterparts. When that happens, I let them know I am doing and giving them my best, but a little help is greatly appreciated. And you know what? They have helped out 100% of the time when I ask for their assistance. What I lack in physical aspects can be made up in creativity on the design, engineering a different solution or thinking outside of the box to work through our installation and operational problems.

Today, I am beyond thrilled that there is a giant push for education and careers in the STEM (Science, Technology, Engineering, and Math) sector, but that the gauntlet has been raised to get even more female enrollment into these types of programs. After five years post-graduation if you would have asked me where I would be, I’m sure that it would not be standing on the side of an airport taxiway waving to pilots as they pass heading off to the big blue skies. In my opinion, I have one of the coolest and amazing jobs working in the airport environment in the central service area of the United States installing Navigation Aids for the Federal Aviation Administration (FAA) all the while being the strong, confident, female engineer I was always meant to be.

The biggest lesson I think I have learned so far is that yes, these stereotypes still do exist. Yes, we will come face to face with it from time to time. In the end, I just have to be myself and let others see that I am an engineer, and an awesome female engineer at that! 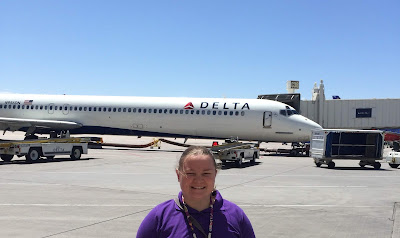 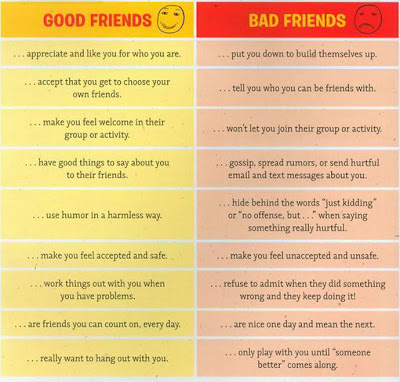 One of our 5 keys we focus on in our workshops is Good Friends versus Bad Friends. Coming up with ideas for this station, came from a lot of personal experience when going through my self-worth trials.  These friendships are something that I have realized have a huge impact on my view of self. Often, we let those around us; greatly influence what we think of ourselves. Sometimes we can be surrounding ourselves with “bad” friends and not even realize they are subtly bring us down. I found a list on the internet that can help you decipher if your friends are “good” friends or “bad” friends.  As you read it, think about those closest to you and which category they fall into.

It took a long time for me to learn the difference myself, and I feel I am finally at a place where I no longer have toxic friends in my life. I like to think of a quote from my favorite book, Perks of Being a Wallflower, “We accept the love we think we deserve.” Sparklers, YOU deserve to be around those who uplift… 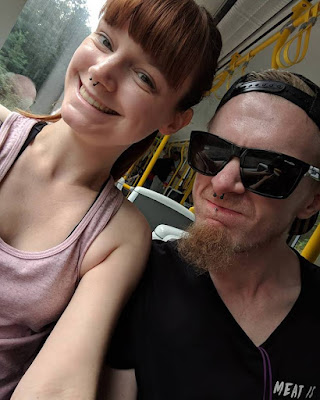 Behind Every Successful Woman is a Tribe!

Guest Contributor: Emma Furnival
I would like to start this guest post by saying I am not a naturally “athletic” person. As a young girl, I was awful at PE – I was regularly picked last for teams, and would actively avoid running as much as possible in cross-country, by half-hardheartedly jogging until I was out of the teachers’ sight! If you had told me at that time that in my twenties running would have become a vital part of my life, I would have laughed you out of the room. 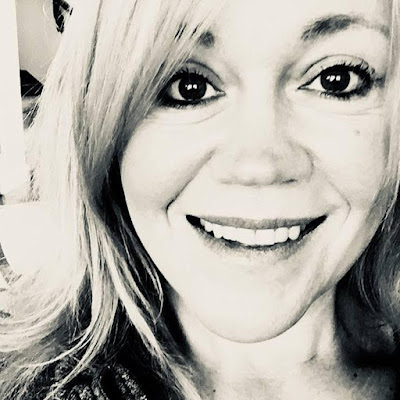 The Five Rules for Being My Friend

I was talking to my daughter the other day. She is ten and usually has a lot to say. This is a good thing of course as I get a lot of information from her and open communication with my daughter is always something I’ve encouraged.We started talking about things like ‘frenemies’ (a term I don’t like or understand very much) and it got me to thinking, we need to value ourselves more. Perhaps something we should start doing, whether we are seven or seventy seven is come up with a list of some much defined rules for being our friend.